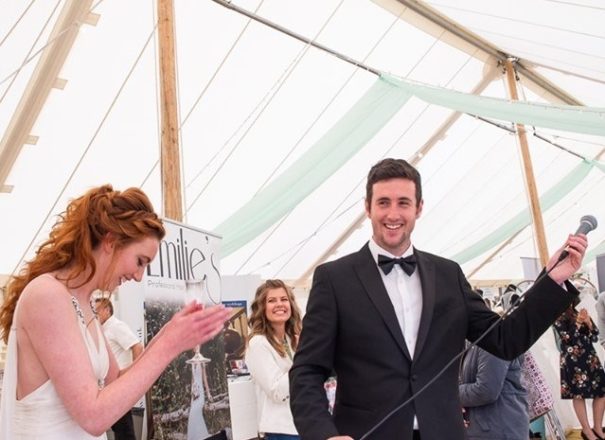 With singing and performing in his blood – his grandfather formed The Denzil Flew Dance Band – Callum has performed in public since he was 16 years of age. Early public performances often included performing a Sinatra solo in between singing with local singing groups such as The Boscastle Buoys and  The Bude Lifeboat Singers, who, like The Fishermans Friends sing the traditional Cornish songs and sea shanties and raise money for charity.

There is great tradition of Cornish singing around the County and Callum will forever be grateful to those who encouraged him to sing with them and perform solos in public.

No Favourites added yet 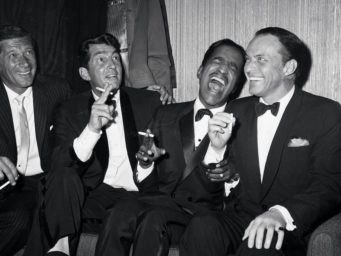 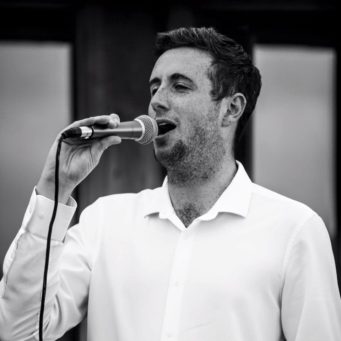 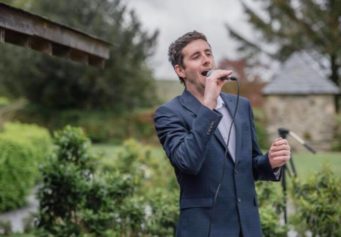 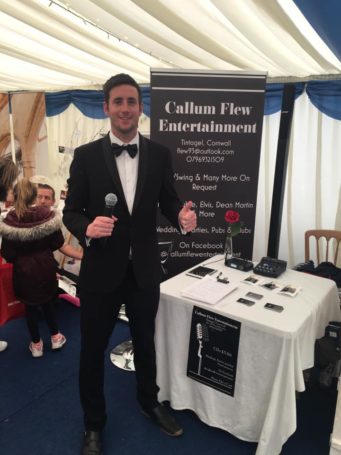 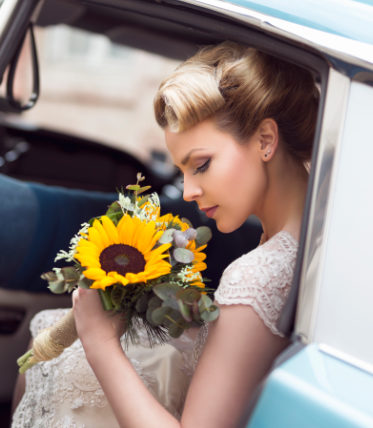 Attending a wedding fair can be paramount in finding those great ideas for your big day that are right for you. Click here to see our upcoming wedding fairs. 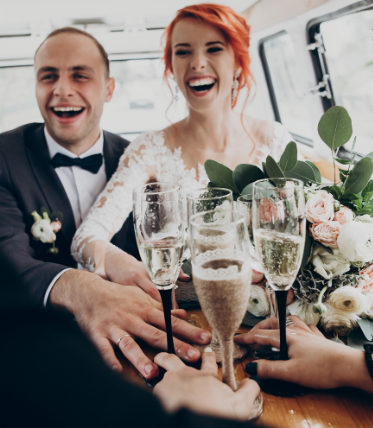 Silverlinings offers a complete marketing solution for your wedding business, ensuring you reach the right couples. Click here to see the various opportunities we have available.